Knights in the Nightmare

See also: Knights in the Nightmare/Timeline

The story in Knights is told in both a forward and reverse fashion, with the revelation of past events - what happened at the Aventheim Castle is being used to decide and explain the events of the present. The plot follows the player's wisp and a Valkyrie, the former of whom recruits fallen knights as allies to battle against monsters. These allies' pre-death stories are shown as glimpses of the Before Crisis events. 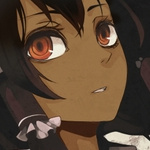 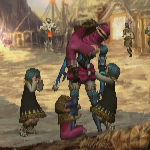 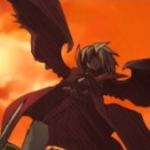